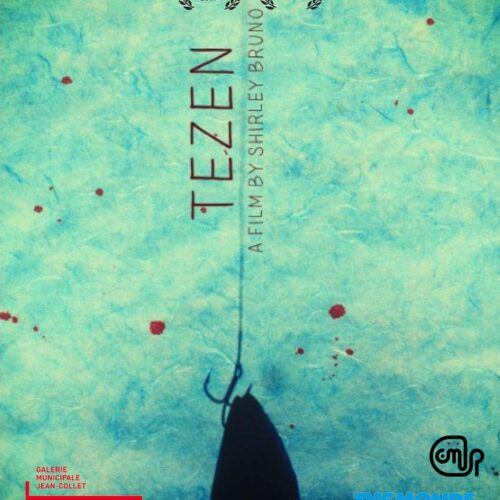 A restless daughter meets a spirit-fish who gives her pure water but as her family devours the delicious water, they begin to suspect more than the origin of its taste. 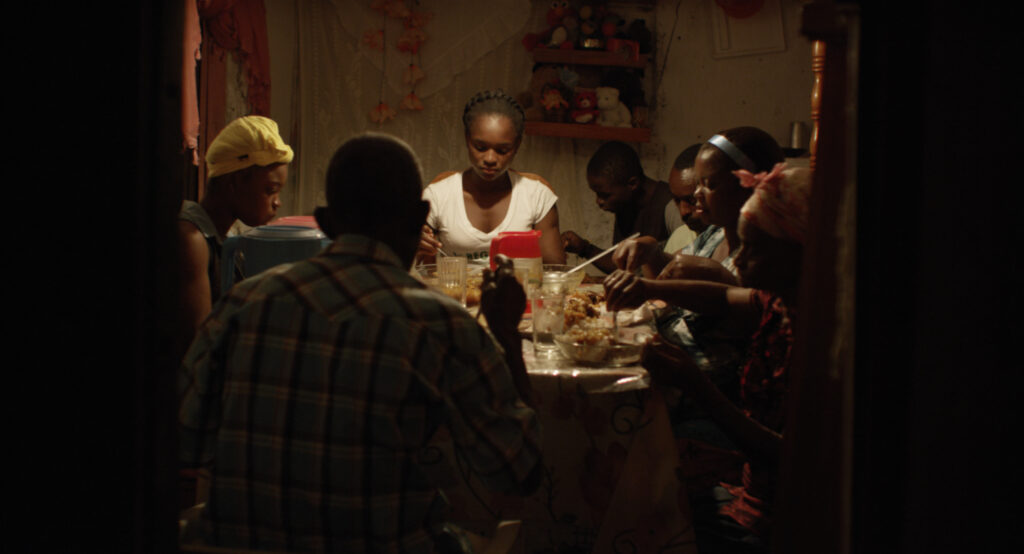 Shirley Bruno: “This film took me into my deep-seated fears and longing of family and connectedness. It deals with my searching for purity – something clean between someone you call mother, friend, lover. And in retelling this old folktale that every Haitian knows, I hope I tap into an undercurrent of stories of people, ancestors, relatives like an antenna.”

A recipient of the Creative Capital Award (2021), the Jerome Hill Artist Fellowship (2019-21) while other funding and prizes for her work include the Abrons Arts Center, Triangle-Astérides, Prix Ars Electronica, Jerome Foundation, National Greek Film Centre, NYSCA, NYFA,  StudioPrix Collector Prize. Her films continue to screen internationally on TV5Monde, Tënk, and Shorts TV International. She is an alumna of La Cité International des Arts & LIM Le Groupe Ouest Lab for her feature film debut Just Come \\ Been To, as well as the Berlinale Talent Station for her latest project Saltwater Heart, a large scale video-installation and film in development.
Shirley holds a Masters with Distinction from London Film School and a Masters II with Mention from Le Fresnoy – Studio National des Arts Contemporains where she was an artist-fellow. She lives and works alternately in New York, France, and Haiti.

All Sessions by Shirley Bruno 🎬 Tezen