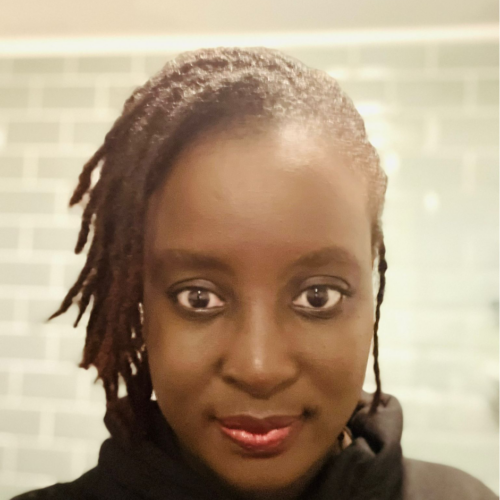 African Feminist Politics and Poetics of Organising and Loving 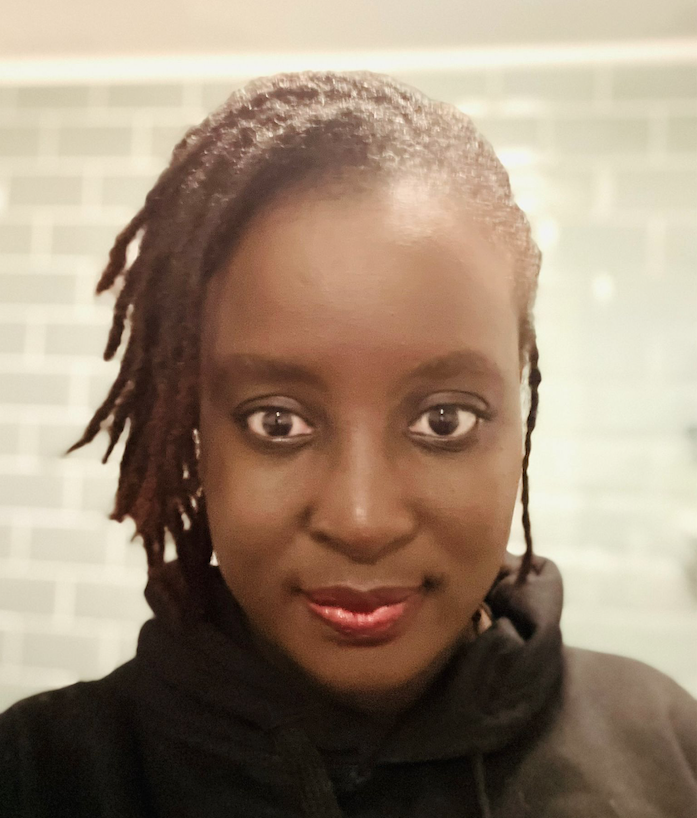 World over, feminists have used various modes of activism and advocacy to defend their rights, protest, express their discontents against the ravages of heteropatriarchy, capitalism, racism, tyranny and austerity, and express solidarity. On the African continent as well, various forms of feminist organising and building networks have emerged in recent times. From “Cape to Cairo”, African feminists are continuously strategizing online and offline to build bridges between feminist communities of activism, policy and practice. This talk reflects on the main themes emerging from the conversations I held with some of the most inspirational African feminists on the continent and the diaspora and published in the recent book I edited, titled ‘Féminismes Africains: Une Histoire Décoloniale, Présence Africaine, Paris, 2021.

Dr Rama Salla Dieng is a Senegalese Writer, and a Pan-Africanist Feminist scholar-activist and a mom of two. She is currently a Lecturer in Africa and International Development at the School of Social and Political Science, University of Edinburgh. Previously she worked for five years in Policy Research at a Pan-African Development research organisation based in Dakar. United Nations Economic Commission for Africa and before that she worked at the United Nations Development Programme (UNDP) in Mauritius. Rama’s research focuses on agrarian change, feminist political economy and politics of development in Africa.  Rama serves on the board of the African Studies Association UK.
Rama is the editor of Féminismes Africains: Une histoire Décoloniale (Présence Africaine, Paris, 2021), the co-editor of a collective book on Feminist Parenting, Perspectives from Africa and Beyond (Demeter Press, Canada, 2020), and the author of a novel (La Dernière Lettre, Présence Africaine, Paris,  2008).
Rama holds an MSc and a PhD in Development Studies from SOAS, University of London and a Double Masters in International Cooperation & Development and Risks Management in Developing Countries, from Science Po Bordeaux- IEP, France. She also holds a Maîtrise in Political Science, Université Montesquieu, Bordeaux, France.
Dieng has provided expert commentary on Social and Political Economic issues on Senegal, and Africa generally, for print, radio, television, and online media across the globe including, but not limited to The Review of African Political Economy (ROAPE), Le Monde, Al Jazeera, Voice of Africa (VOA), Mo Ibrahim Foundation for Governance and Development in Africa, Africa is a Country, and Radio France International (RFI).

All Sessions by Rama Salla Dieng