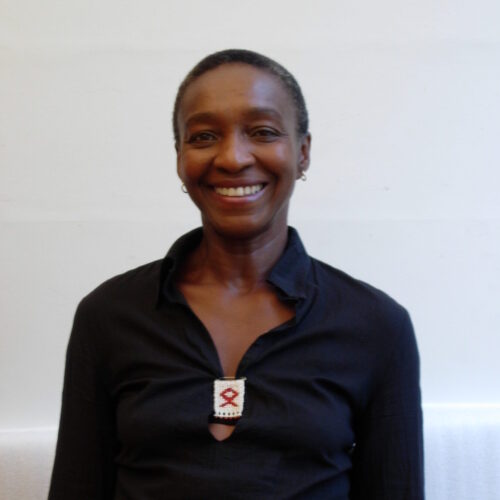 Historically, film has been a man’s world.  Even in Africa, when you think of recognized auteurs, the names at the forefront are Sembene, Mambety, Hondo etc.
In recent years we have seen women finally rising to prominence in African cinema. Aisha Macky, Alice Diop, Ekwa Msangi, Jessica Beshir, Maia Lekow, – women have recently been behind the biggest films in African cinema. What does this mean for the African woman? 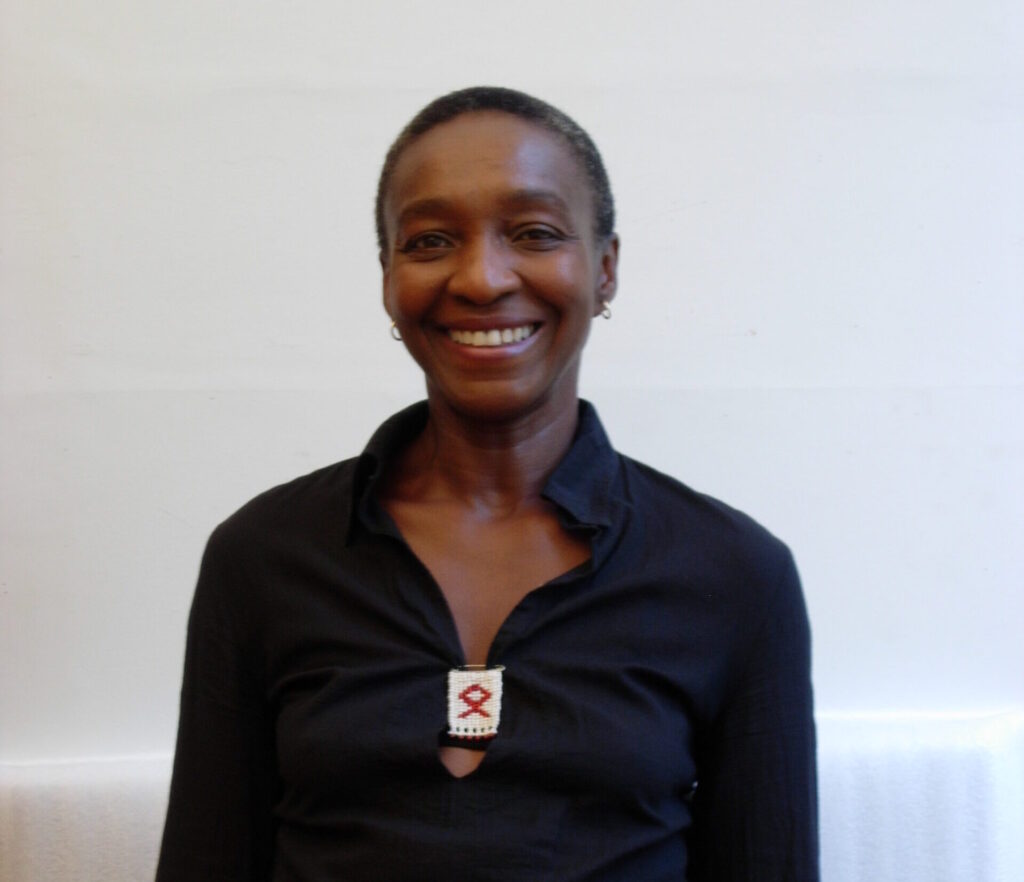 Born in Sierra Leone, Bonetti is a film/media consultant, community organizer and former print editor. Prior to founding AFF, Bonetti worked at Young and Rubicam and at Newsweek’s editorial and advertising division. As the founder of African Film Festival, Inc. and the Executive Director of the New York African Film Festival, she curates and facilitates all AFF programming in conjunction with AFF staff and participating partners. She has served on panels for the PanAfrican Film and Television Festival of Ouagadougou (FESPACO), the New York City Department of Cultural Affairs, the New York State Council of the Arts, National Endowment for the Arts, several United States universities, Africa’s U.S. diplomatic offices, among many others. Bonetti is the recipient of France’s Chevalier De L’Ordre Des Arts Et Des Lettres and she is also a Member of the Academy of Motion Picture Arts and Sciences.

All Sessions by Mahen Bonetti