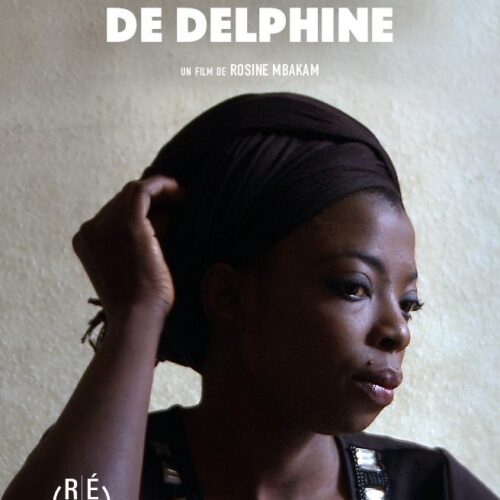 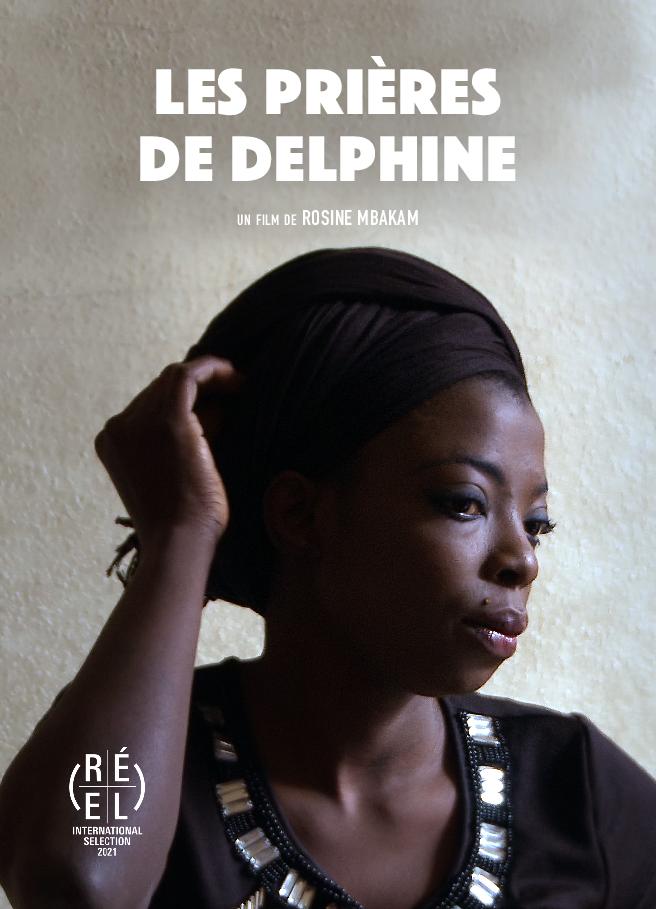 This film is the portrait of Delphine, a young Cameroonian girl who, after the death of her mother and the abandonment of her father’s parental responsibilities, was raped at the age of 13. She sinks into prostitution to support herself and her daughter. She ends up marrying a Belgian man who is three times her age, hoping to find a better life in Europe for her and her daughter. Seven years later, the European dream has faded and her situation has only gotten worse. Delphine, like others, is part of this generation of young African women crushed by our patriarchal societies and left with this Western sexual colonization as the only means of survival. Through her courage and strength, Delphine exposes these patterns of domination that continue to lock up African women.

« With a view that is at once intimate and distant, Mbakam shows the duality of diasporic identity ; she is never totally at home, and never totally without it. In both of her films, Mbakam demonstrates a mastery of perspective, a rare ability to include the camera in community. Her films do not give voice to her subjects — rather, she shares with women the chance to speak for themselves. »

« Delphine and I arrived in Belgium the same year two months apart, she in May 2007 to meet her husband and I in July to study cinema. We didn’t know each other. She is from the English-speaking region of Cameroon and therefore does not speak French well. Having both just arrived in Belgium and having no friends, a teacher from INSAS and friend of her husband put us in touch. Very quickly, we sympathized and we started to see each other at her place.
Delphine ran a hairdressing salon in Cameroon. Here in Brussels, she sometimes does hair at home to make a little money. From time to time, she would ask me to help hairdressing and spend time together. In the beginning, our relationship had a nostalgic vibe. We recalled the memories of our home country. She would tell me the stories of the Nigerian movies she used to watch all day long. These films permeated Delphine’s personality a lot. She very often act out when she speaks. She takes the turns of phrase from the lines in the Nigerian films and adapts them to what she wants. All this gives her a sometimes comic side. Our relationship has evolved over the years, but what I know about Delphine is what she wants me to know and what I can myself perceive in her family life here in Belgium. I notice very quickly that the age difference between her and her husband weighs on their relationship. He is three times Delphine’s age and sometimes treats her like a child. This situation revolts Delphine who often expresses it to me in our exchanges.
Throughout my relationship with Delphine, making a film was always out of the question. She knew that I was studying cinema but we never talked about making a film about her. I often had her support when I had difficulties in my studies. She encouraged me not to give up and very often reminded me why I came to Belgium.
Seven years after we met, I finished my studies. My first feature-length documentary is in production. I wanted to set up a new project that I’ve had in mind since I arrived in Belgium: African immigration and the other side of the coin. I went to see Delphine to introduce me to the gallery of Matongé, the African district of Brussels, which she knows better than I do. Delphine tells me that she has a friend in the gallery who would do the trick. At the same time, Delphine asks me if I can’t also make a film about her. Surprised, I tell her that I don’t see what I can tell about her that would make a film. At that moment, Delphine sits me down and gives me part of her story. I realize that her story centralizes all the questions related to our common origins that brought me to cinema and that I wanted to address already in Cameroon. This is how I understood the need for Delphine’s words and story to be heard. »
– Rosine Mbakam

« Amplifying their valuable accounts, which are inherently tied to her own, Mbakam responsibly serves as protector of this collective bond and shared history. Like all great documentarians, Mbakam synthesizes objectivity and idiosyncrasy during the process of extracting meaning from what occurs in front of her or the conversations she engages in. The camera acts as a direct ex