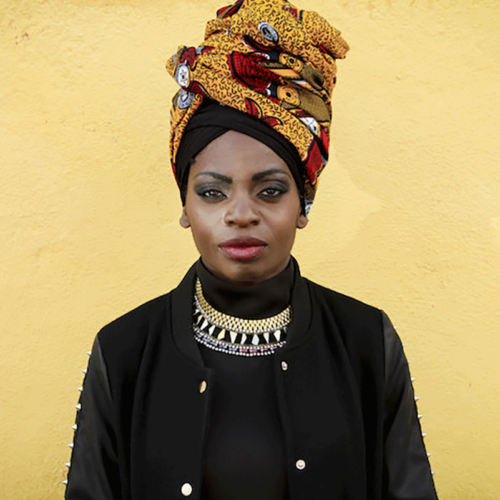 Talk :
The Power of Afro-feminist art and Black Feminism in Italy

Hopes, hurdles, pitfalls, and triumphs: Italian’s Afro-descendant women reveal their journeys against the backdrop of today’s Italy. Singers, stylists, writers, politicians, and athletes. Their stories are life-affirming and they take place in a multicultural country which they deeply love, but that places them in a confined space of stereotypes and prejudices.  This is a kind of heroines’ collective that wants to save Italy from racism.

Performance :
A Journey Through Afrofuturism 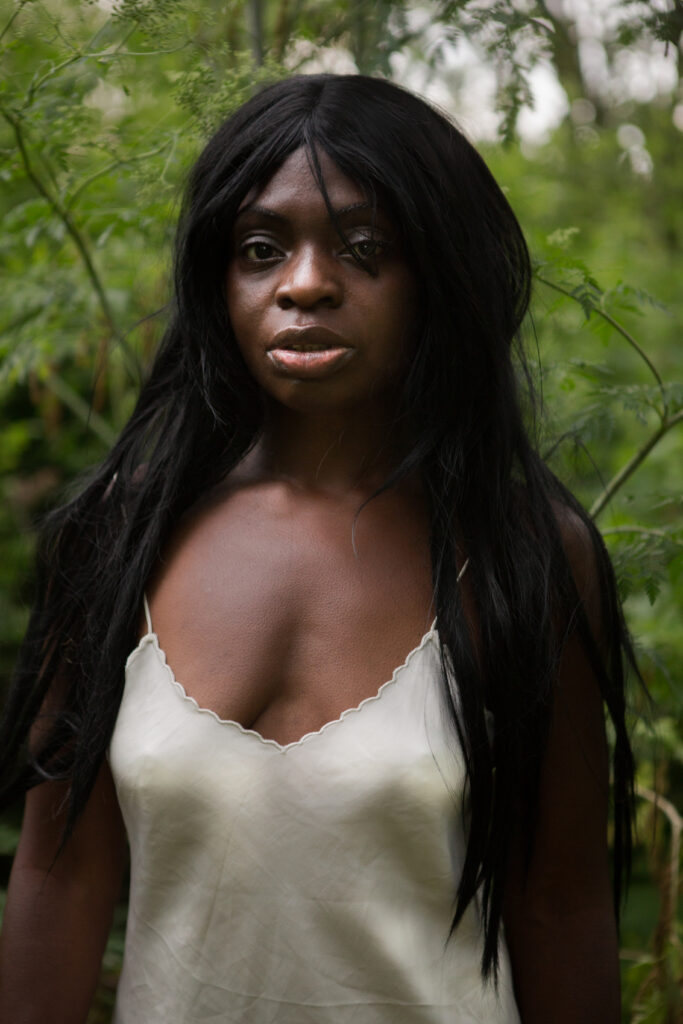 Afrofuturism has being influencing black artists and creators over the last 40 years, giving them the freedom to express their creativities. Even though this cultural aesthetic had provoked debates, we can assume that through the lens of Afrofuturism, people of color are gaining

The number of Afrofuturist creators have increased significantly over the two decades. In fact, with the release of the 2018 superhero movie Black Panther (2018), many more black artists are discovering new spaces. Black Panther set Afrofuturism in different areas, pushing black people to share their stories. Afrofuturism is the reinventing of a future full of science, art, and technology. My own interest in Afrofuturism began when I read an article in 2017 about my own singing in which a journalist described my music as afrofuturist. I asked myself why so much interest in Afrofuturism in Italy nowadays. Most importantly, in “A Journey Through Afrofuturism” performance I will provide my inner personal experience through the lens of afrofuturism.

Karima 2G is a Liberian – Italian singer, rapper, dancer and beatsmith. Karima 2G began her  career as a dancer and became a professional emcee and speaker of the major Italian clubs.  Indeed, working with the main Italian electronic, dance, house music station M2o, she became  one of the official voices and the backbone of the network’s events.
In 2010, together with DJ / Producer Cukiman she founded PepeSoup, a duo that blends the  typical rhythms of the African continent clubbing, maintaining a clubbing vision that moves  forward in times. Consequently, the group established a record label called Soupu Music,  which was careful focus on finding talents whose music expresses urgency and represents the  tension of the contemporary world. Among the most influences songs of PepeSoup, here are  the british bass music, lots of rhythms and sounds of West Africa from countries such as Nigeria,  Ghana, Senegal, Liberia and the Ivory Coast.
In 2011, Karima 2G also has been selected from Al-Jazeera to be part of a project based on  integration ‘Surprising Europe’, which brought together artists from different european countries.  In 2013, after rediscoverig her roots through a journey back to her homeland, Liberia, Karima  2G became the director of an orphanage in the capital, Monrovia. Once back in Italy, she  used music as a medium to bring out the values of her culture of origin in an Italian  perspective, focusing on the integration of the second generation in Europe.
In 2014, she released her solo debut album 2G (Soupu Music) which was entirely written and  produced by the artist herself. She combine electronic elements, urban bass music and grime with afro influences. Her style of singing and rapping incorporated english and pidgin english, which is her mother tongue.
The videos of the first two singles, Orangutan and Bunga Bunga, cause public reactions and  critics. Immediately then, the attention of the media multiply when someone brought up the  name of M.I.A.: from music magazines as Rumore and Blow Up, passing to online newspapers,  such as Corriere della Sera and Il Fatto Quotidiano, fashion magazines as Vogue.it and the  swedish magazine Bon Magazine, arriving to the african session of the US original progressive  urban music site Okayplayer. All of them emphasized the power of the album in its both sounds  and texts made in a crucial historical moment.
In summer 2015, Karima 2G was invited by the international GQ magazine to participate to the  FreakOut event in Milan, where she served as opening act for the main artist Azaelia Banks. Her  live shows also affected austrian stages and various Italian festivals, as well as events in which  Karima 2G is called by international brands in order to play dj sets, which were well  represented by her mixtape Revolution in Progress and her EP Bantu Juke Fever.
In 2016 she published Africa, a song that represents the boundary between the first part of her  artistic career, which focused on the topic of the second generation in Italy, and the second  part of her career which creates most international issues. After publishing the video of Africa,  Karima 2G is now heading back into the studio to work on her next songs.

With friendly support by:

All Sessions by Karima 2G