SPEAK UP
by Amandine Gay 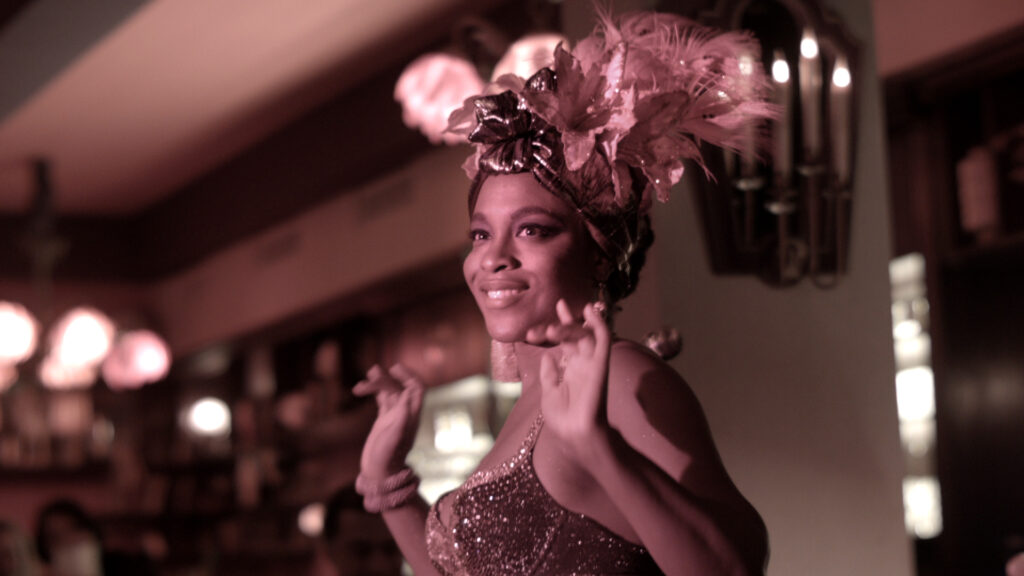 SPEAK UP (Ouvrir La Voix) focuses on our common identities : “woman” and “black”, whilst highlighting the diversity of Afropean diasporas. This documentary explores the intersections of discrimination, art and blackness. SPEAK UP/MAKE YOUR WAY is about black women reclaiming the narrative.

Biography Director Amandine Gay:
Amandine GAY is a filmmaker, afrofeminist activist, and scholar who divides her time between research and creation. According to her, reclaiming the narrative is an act of emancipation. Following Speak Up -her first feature-length documentary on European Black francophone women released in French, Belgian and Swiss theaters in 2017 and Canadian theaters in 2018, she is now preparing a second documentary, A Story of One’s Own. This second feature will be released in theaters in 2021. A Story of One’s Own is an archival film on transnational adoption from the perspective of 5 adult adoptees. Amandine Gay regularly appears as a speaker on Afrofeminism, intersectionality or adoption. In 2015, she authored the preface of the first French translation of bell hooks’ seminal, Ain’t I A Woman. She is also a writer in several collective works: Black Anthology: Adult Adoptees Claim Their Space or Decolonize the Arts! In 2020, she signed with La Découverte editions, for the publication of her first book, an autobiographical essay on adoption. You can follow her in French and English as @OrpheoNegra.

All Sessions by Amandine Gay 🎬 Speak Up